A sterling effort: How I reclaimed nearly £1,000 for a mis-sold bank account in less than a day

When our colleague Rob found out he was paying fees for unnecessary bank services he was annoyed to say the least.

That is until a few years later, when he discovered that maybe he could claim them back. Over to you Rob…

f you had told me that I could make almost £1,000 in less than 24 hours, I would have been sceptical. There’s always a catch, or at the very least an incredible amount of effort. However, it may be possible by just filling in a few simple online forms. I’m not talking about some sort of get-rich-quick scheme – I’m talking about the mis-selling of packaged bank accounts. 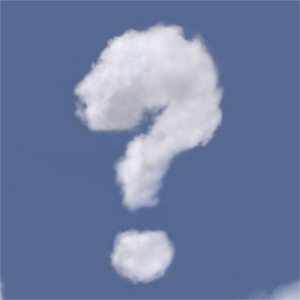 Is it a good deal?

My story begins in 2007, when I knew very little about credit, bank accounts or anything to do with money. I decided my existing account wasn’t really ticking my boxes and I wanted one with an overdraft. Like a typically loyal Brit, I only called my existing bank to tell them about this sudden whim and didn’t shop around.

They offered me a brand new account, which although carrying a “small fee” (£10 back then) came with not only an overdraft, but some “great benefits”.

These included mobile phone insurance, breakdown cover, emergency home cover and travel insurance. What they failed to do was tell me about these in depth, explain what the cover includes, or work with me to decide if this was the best packaged bank account for me.

Critically, they also failed to tell me that I could have had this account for free if I didn’t want the benefits package. Considering I already had mobile phone insurance, didn’t have a car, didn’t need home cover because I was renting and didn’t even know about the travel insurance, they clearly didn’t explain it well enough. Speaking as a dedicated bargain hunter, I would never pay £10 a month for anything I didn’t need.

Fast forward a year and off I went on my travels to America and Australia. I dutifully bought travel insurance elsewhere despite already having it with my bank. I travelled across America for six months and lived in Australia for two years, paying £10 every month, which later increased to £12.50 then £15, still completely unaware I could have had the account for free, had the benefits not been included, which I clearly wasn’t aware of or using.

By that point I was paying for mobile phone insurance I couldn’t use, breakdown and emergency home cover nearly 10,000 miles from anywhere I could have claimed, and travel insurance that was invalid after the first 45 days of a 912 day trip. 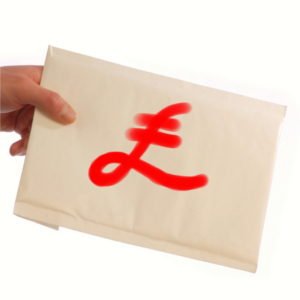 Handing over money for unwanted benefits?

Even after I arrived home, I continued to pay each month. Eventually when I called my bank to ask them about my account, they told me I could have it for free.

I immediately downgraded and felt the frustration at having paid for so many years, but didn’t realise I could do anything about it.

Fast forward to 2016 and I was reading an article about reclaiming bank charges.

With that expenditure still rankling, I checked out MoneySavingExpert.com. They have a quick and easy form to fill in, creating a sample letter for you. You can even select your bank account type and they send it to the right place on your behalf. Crucially, it is free and took less than five minutes.

I wrote a little bit about my situation and tinkered with the final letter and clicked send. I was informed that my bank had eight weeks to respond before I could take it to the Financial Ombudsman Service. I needn’t have bothered reading that bit.

I received a phone call within two hours. They wanted more info, so I passed this on and they said they’d look at my claim and get back to me tomorrow. 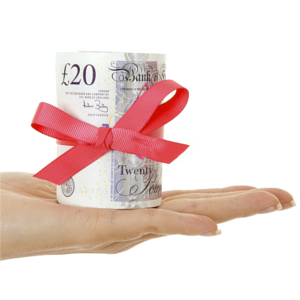 Money in the bank

The next day the phone rang just before lunchtime. The bank explained they hadn’t taken my circumstances into account when selling me this account.

They didn’t apologise, but they did say they would refund all my fees plus interest. Within an hour of that phone call, I had £895.92 in my account. Get in!

To be fair to my bank, although they mis-sold me an account, they were superb in sorting it out once I’d approached them and the whole process took less than 24 hours.

From my point of view, I spent less than 10 minutes on the phone and 5 minutes on a computer. I didn’t need to do or send anything else and I got the exact outcome I wanted.

So if you think you’ve been mis-sold to, it can be a quick and easy process to get your money back and MoneySavingExpert.com have a useful guide to making a claim. Have a look – you might just get an unexpected windfall.

Have you been mis-sold a bank account package? Were you successful in claiming your money back? Let us know in the comments below.

Posted by Robert in Saving money

Ever feel like you need to go to budgeting boot camp? Do...

On a DMP? Avoid the temptation of an extra loan

We all know how difficult it can be to manage a budget....