A beginner’s guide to complaining to energy suppliers

As the dark nights begin to draw in and the temperature continues to plummet, chances are that like all of us here at MoneyAware HQ you’ll be rushing to get home and snuggly (yes, that’s the technical term).

Or perhaps you’re reading this at the beginning of Spring, and your energy provider has sent you a letter saying that you’re in arrears from the colder months.

This can be the downside to estimate energy bills, but what if you’ve given regular meter readings each month, and had no idea you were in the red? What if your energy supplier seems to pluck figures out of thin air, with little explanation as to why? 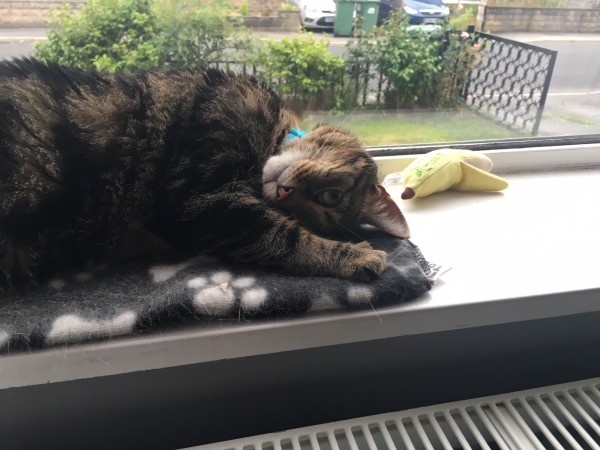 It’s dilemmas such as these that our pals at Ombudsman Services deal with every day. They’ve given us the inside scoop on what to do if you need to question your heating bill or the service you’ve received.

As a nation we’re known for our ‘grin and bear it’ approach, so complaining about bad service doesn’t come naturally, particularly if the stress of debt is already taking its toll.

In fact, more than half of people in debt say they wouldn’t question an unexpected energy bill even though it might affect their health or push them further into debt*.

With winter on its way, the cost of heating is on a lot of people’s minds. That’s why Ombudsman Services, which runs the Energy Ombudsman scheme, has developed some tips to help you get the best possible outcome if you feel you haven’t been treated fairly by your energy supplier.

If you feel that something’s not right with your bill or the service you’ve received you should let your supplier know. This gives them the opportunity to sort things out.

When starting your complaint, it’s a good idea to have a clear and realistic picture of what you want the result to be. Whether you’re looking for a refund, for the issue to be made right, or a simple apology, always go into the complaints process with a realistic idea of what you want from it.

Have you received an email from your energy supplier, or had a phone conversation with them, in reply to your complaint? Try to keep track of everything that may be useful as evidence later on, such as: 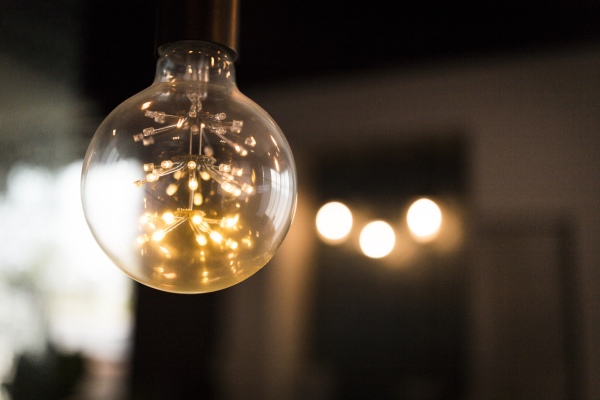 Unfortunately, complaints can take a little while to process, so try to give the supplier time to sort out the problem. If you feel that you’ve been forgotten about, try contacting them for a follow-up conversation. This might help to speed things up.

If you think you’ve hit a wall with your complaint and it’s time to take things further, ask to speak to a manager or another senior member of their complaints team about your issue. If that doesn’t help, find out what to do next by looking up the business’s complaints process on their website, or ask the customer service team.

If your complaint isn’t sorted out in eight weeks, or if you receive what’s known as a ‘deadlock’ letter from the business, you can bring your complaint to  Ombudsman Services, completely free of charge.

Just log the details of your complaint on their website, tell them what you think would make the problem right and upload any evidence you may have. They’ll review the evidence and make an impartial decision. If your complaint is upheld the supplier will have to take steps to put things right.

Have you used these tips to help you resolve an issue with your energy supplier? Do you have any other tips you could share with other readers? Let us know in the comments.

Posted by Jenn Snowden in Living with debt

Get debt help this weekend

we recently discovered that over 17,000 people have used our online advice...

Hearing the Christmas songs in the shops and seeing the lights being...

It’s time for debt news again! As usual, things have been happening....